Housing the Stories of the Door County Shoreline

Door County lighthouses, many of which were built in the 1800s, have saved countless lives as they guided ships to safety. While the lighthouses are impressive when seen by land, there’s nothing quite like getting out on the lake to see these icons from the water just as the early ship captains did as they navigated their way to safety. So whether you’re a maritime buff, architecture aficionado, or just on the hunt for vacation photo-ops, all 11 lighthouses are must-see attractions.

Lighthouses of the Sturgeon Bay Area

Sherwood Point Lighthouse
The last manned lighthouse on the Great Lakes, Sherwood Point was established in 1883 and automated in 1983. It is only open to the public during the Lighthouse Walk, held the second weekend in June. The rest of the year, the facility is operated as a rest-and-recuperation area for active members of the U.S. military on a rental basis. Explore >

Sturgeon Bay Ship Canal North Pierhead Light
This impressive red structure is located at the fully operational U.S. Coast Guard station on the Lake Michigan end of the Sturgeon Bay ship canal. The Pierhead navigation light was built in 1882, and the station and its tower light were built in 1899. The building was renovated in 1903 and automated in 1972. The lower-level break wall is the only section of the grounds that are open to the public. Explore >

Sturgeon Bay Ship Canal Light
The Canal Station Light Tower, located on the northern bank of the entrance to the Sturgeon Bay Ship Canal, was built in 1899 and automated in 1972. To reach the Ship Canal Light and North Pierhead Light, visitors must park in the lot near the station's gate and follow the driveway from the front gate to the seawall. Grounds are open to the public during the Lighthouse Walk, held the second weekend in June. Explore >

Baileys Harbor Range Lights
These range lights helped guide boats to the safety of Baileys Harbor for 100 years, between 1869 and 1969. They were automated in 1923. When the upper and lower lights were parallel to each other, sailors know they were in safe water. The lights were removed from service in 1969 and replaced with a directional light atop a 31-foot tower on the shore. In 1993, the Ridges Sanctuary restored both range lights. The grounds of the range light structures are open to the public, but the structures themselves are not. Explore >

Eagle Bluff Lighthouse
This easily accessible lighthouse is located in Peninsula State Park. It was built in 1868, and three keepers manned the light until 1926, when the navigational mechanism was automated. Explore >

Cana Island Lighthouse
Located on the north end of Baileys Harbor off narrow and rustic Cana Island Road, this lighthouse is perhaps the most iconic and photographed of all Door County lighthouses. It was established in 1869 and automated in 1944. The island, accessed by walking across a stone causeway, is operated as a museum by the Door County Maritime Museum and Lighthouse Preservation Society.

Off the Beaten Path: Island Lighthouses

Chambers Island Lighthouse
This lighthouse, located on the northwest corner of Chambers Island, is only accessible by boat. It was established in 1868 and automated in 1961. Explore >

Pilot Island Lighthouse
Built of Cream City brick in 1858 and automated in 1962, this lighthouse was ordered constructed by President Buchanan after ship captains complained the light built on Plum Island in 1848 was too far west. Today, the structure is in need of repair, and the light is only visible by water. The property is owned by the Coast Guard; no trespassing is allowed. Explore >

Plum Island Lighthouse
The Plum Island Range Lights are located between the peninsula's tip and Washington Island, guiding safe passage through "Death's Door." Those taking the Washington Island ferry can see the rear range light tower, keepers' dwelling, and fog signal building. The front range light can only be seen from a boat approaching Death's Door from Lake Michigan. Explore >

Pottawatomie Lighthouse
Located on the north end of Rock Island State Park, this lighthouse was initially built in 1836, making it the first established in Door County. It was rebuilt in 1858 and automated in 1956, and is no longer active—the active beacon shines from a nearby skeleton tower. The lighthouse is open daily during the summer; the state park is open year-round and is accessible by boat or the Karfi ferry. Explore >

Surrounded by 300 miles of shoreline, the 11 historic lighthouse of the county played a major role in daily life starting in the 19th century. 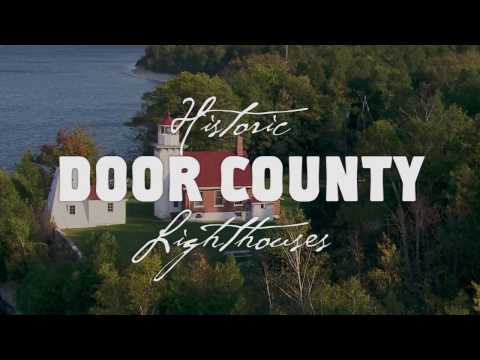 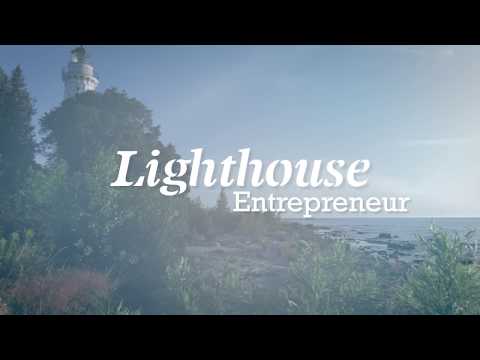 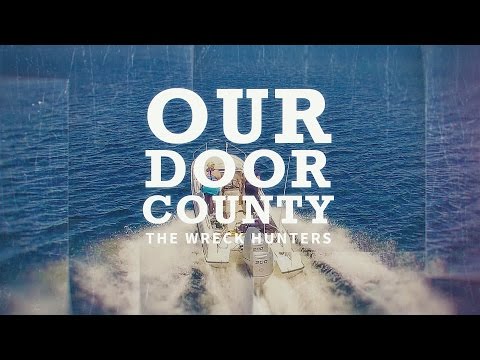 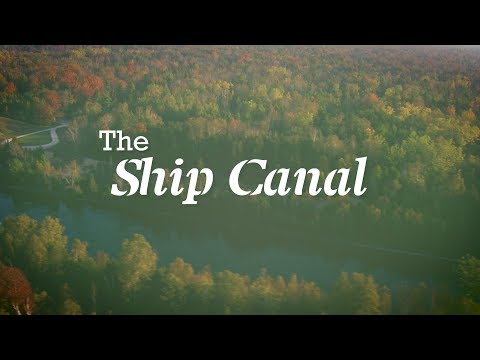 Explore the Lighthouses of Door County

It makes the perfect gift! Purchase gift certificates for friends and family this holiday season. They can be use while they explore local restaurants, shops, and attractions.

Learn the ins, outs, and importance of protecting and caring for our wild, natural lands and how you can help preserve them.

Find fantastic deals and vacation packages, perfect for for friends, couples, and families.