Although stunning bluffs and rock formations are features that make the Door County shoreline unique, they also make the surrounding waters notoriously difficult to navigate. Especially during time periods when technology was less developed than it is today, many ships wrecked as a result of navigational and environmental challenges. 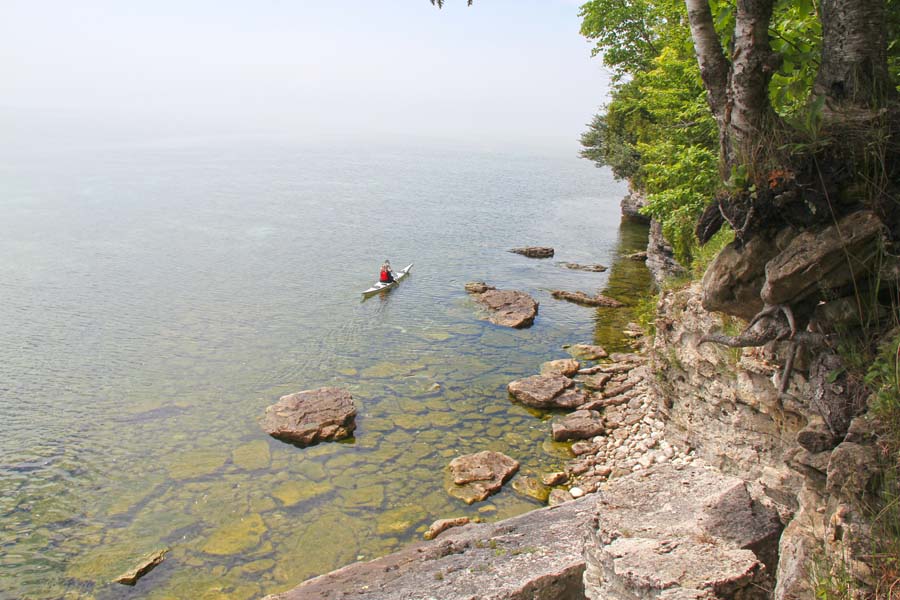 The waters of Door County are the final resting place for over 240 known shipwrecks. Many of these wrecks can be viewed on a clear day simply by peering over the side of a kayak or boat. However, some wrecks lie deep beneath the surface and require specialized equipment and training to explore. Here is a small sample of three must-see shipwrecks—two that are typically visible from the surface and one that rests in deeper waters.

When the Australasia was launched in 1884, it was one of the largest wooden ships ever built. She was built to haul cargo such as iron, coal, and grain. On October 17, 1896, she was hauling a cargo of coal from Lake Erie to Milwaukee when she caught fire on the waters near Baileys Harbor. After an attempt to fight the blaze failed, the crew abandoned ship and she ran aground south of Cave Point. Today the Australasia lies in 15 feet of water off of Whitefish Dunes State Park with the bow and stern sections partially intact. 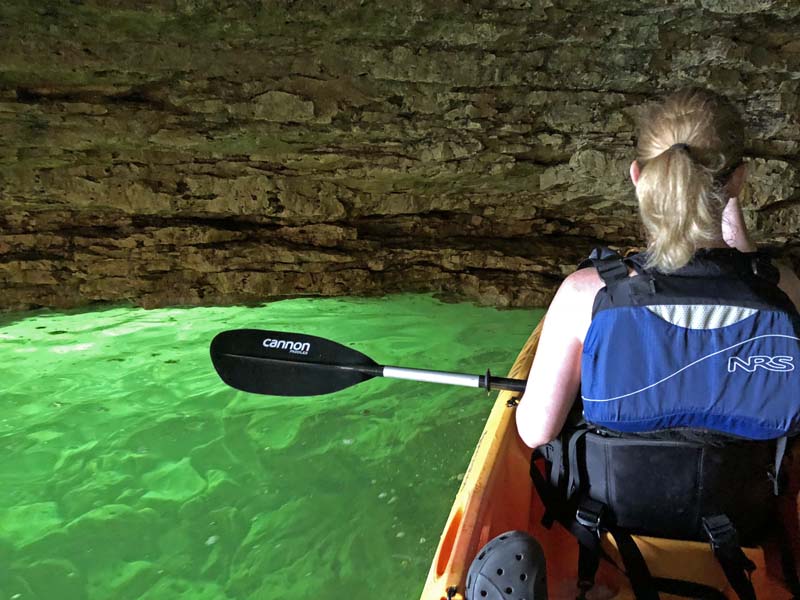 Constructed in New York in 1855, the Grape Shot operated primarily throughout the Upper Great Lakes, transporting lumber, wheat, and coal. In early November 1867, the Grape Shot was overwhelmed by a gale and ran aground near Plum Island. Attempts to salvage the schooner failed, and it now lies in 8 feet of water near Washington Island. Although the wreck is scattered, the remains are well preserved and important for archeological research. 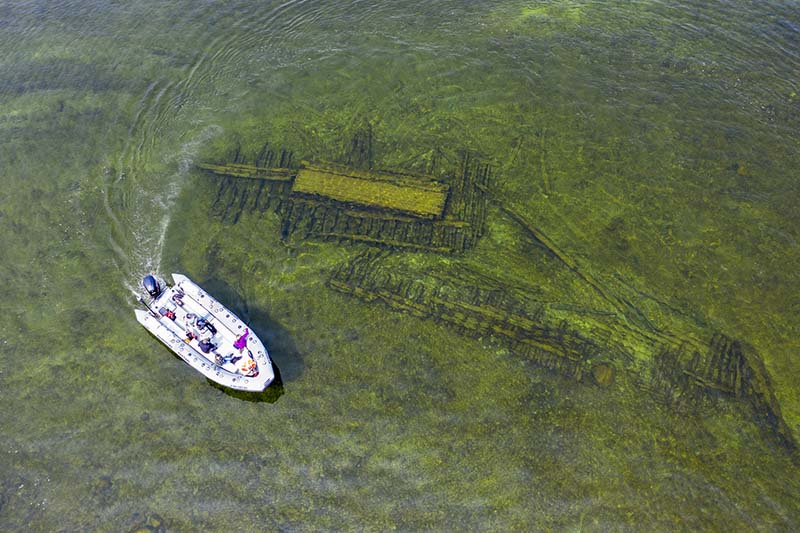 The Lakeland was a 2,425-ton steamer that was carrying automobiles at the time it sank. On December 3, 1945, although the water was calm, a leak was discovered in the ship’s steel hull and the crew was forced to abandon ship as it took on water. As it sank, the Lakeland broke in half and the force of bursting air chambers threw wreckage nearly 40 feet into the air. Today, the wreck rests in 210 feet of water with at least 21 vehicles still on board. Several cracks in the cabin deck allow access to the wreck’s hold. 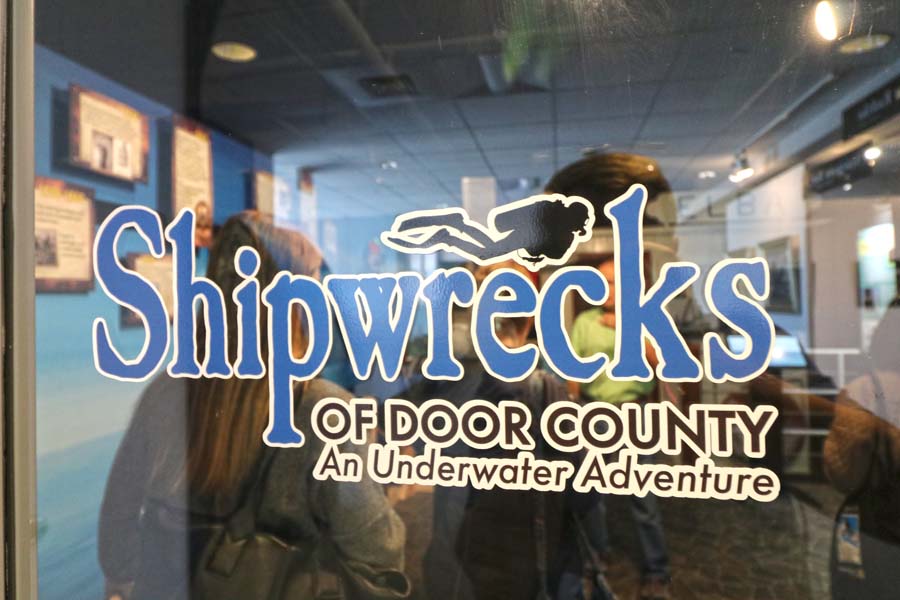 Even More on the Wrecks