Why We Signed the Pledge

Door County North—including Ellison Bay, Gills Rock, Rowleys Bay, and other hamlets in the Town of Liberty Grove—took the pledge because protecting our natural resources is vital to the sustainability of our culture and community.

In addition to the parks system, here are a few ways Liberty Grove is committed to outdoor living and sustainability:

The Greater Escarpment Organization Discovery Center (GEO-DC) is a hyperlocal nonprofit dedicated to "cultivating knowledge and stewardship of the Niagara Escarpment corridor and its geological, ecological, and cultural wonders in people of all ages and from all walks of life."

The organization's goal is establish a new Niagara Escarpment Discovery Center that would provide Wisconsinites and visitors with opportunities to learn about Niagara Escarpment education, scientific research, and resource protection policies. GEO-DC would also serve as an indoor and outdoor learning space for people of all generations and diverse interests to learn about, experience, appreciate, and love the escarpment.

The group most recently installed interpretive signs at the Porte Des Morts Stairs in Gills Rock.

The Ellison Bay Flower Project was started in 2008 when the Ellison Bay Service Club (EBSC) began planting flowers in decorative barrels around town in the interest of beautifying and educating the community.

The project started small with 10 barrels, and in four years, grew to 40 barrels and 7 large planters, including Klenke’s Truck. In 2016, a resident built orchard-style boxes to replace the aging barrels and branded them with the EBSC logo using the forge at The Clearing Folk School.

Twelve volunteers now care for the flowers from May to October, which includes planting, watering, and fertilizing the planters every other day. Thanks to community involvement and generosity, this project has continued to thrive through the years.

In addition to group kayaking outings, classes, social gatherings, and an auction to benefit the Door County Land Trust, the symposium offers paddlers from around the country the opportunity to discover the beauty of Door County and learn how to protect and care for it while recreating.

Each spring and summer for the past 14 years, the Ellison Bay Service Club (EBSC) has hosted road- and highway-cleanup events. The organization also runs a year-round Adopt-a-Highway program. Over the years, hundreds of pounds of litter have been removed from local roadways, allowing pristine grass and wildflowers to flourish.

Help keep Northern Door beautiful and welcoming by assisting with care and maintenance of the public flower planters.

If you share GEO-DC's vision for a learning and nature center designed to help visitors learn about and love the Niagara Escarpment, consider donating to or joining the cause.

More on the Proposed GEO-DC Here

Join the Door County Sea Kayak Symposium and meet a group of passionate paddlers looking to form a community, learn new kayaking skills, and spread love for the Great Lakes.

More on the Symposium Here 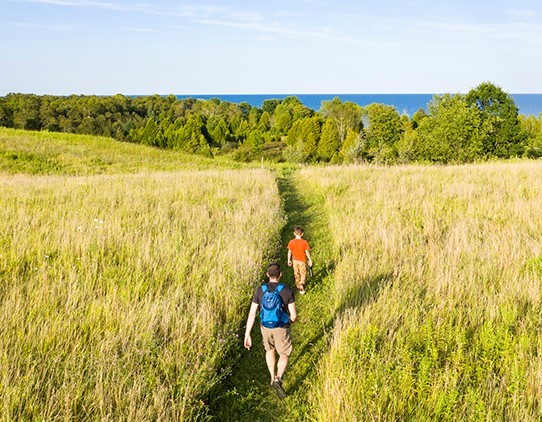 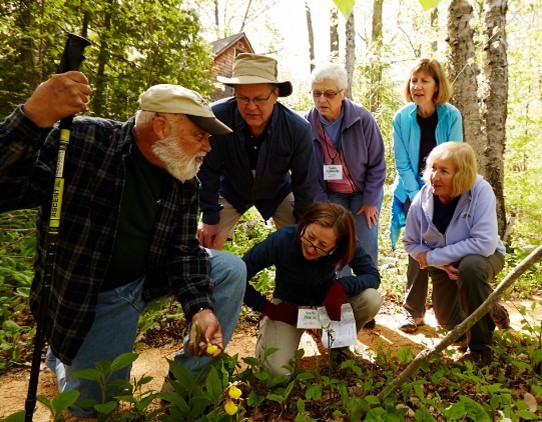 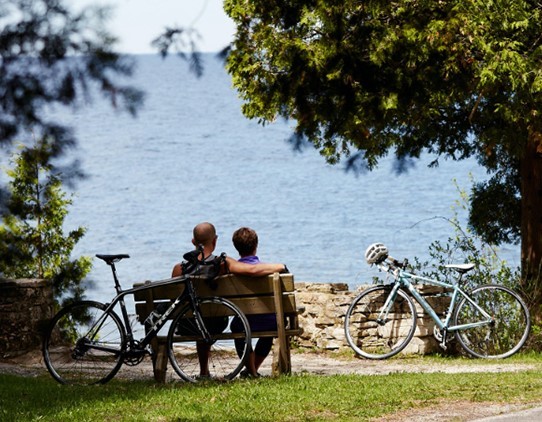 What We’re Doing to Help

The assets in our toolkit are available to those looking to help spread the Care for Door County message and movement. You will find assets meant to be used digitally as well as some that can be printed for your own use.

By accessing the toolkit, I agree to not alter, change, or customize the assets in any way, including the addition or subtraction of logos, text, or images.